The Association of Relatives of Patients with Alzheimer’s and other Dementias of Catarroja (AFAC) was established in 2018 thanks to a group of relatives searching for ways to support each other in the struggle to improve the quality of life of people affected by any type of dementia, as well as their families’, looked for ways to support each other.

AFAC is a non-profit regional association whose purpose is to deal with neurodegenerative diseases and give them visibility with the intention of destigmatizing these diseases.

The General Assembly is the supreme governing body of the Association, made up of all the people associated by their own inalienable right and in absolute equality, which adopts its agreements by the majority principle or internal democracy.

The Association is governed, administered, and represented by the representative body called the Board of Directors, formed by the president, the secretary, the treasurer, and the five members. 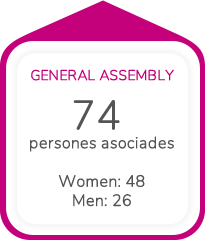 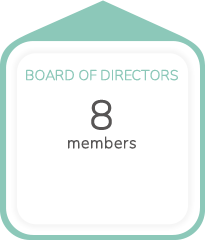 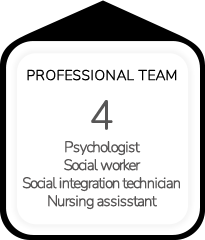 HOW TO COLLABORATE WITH AFAC?